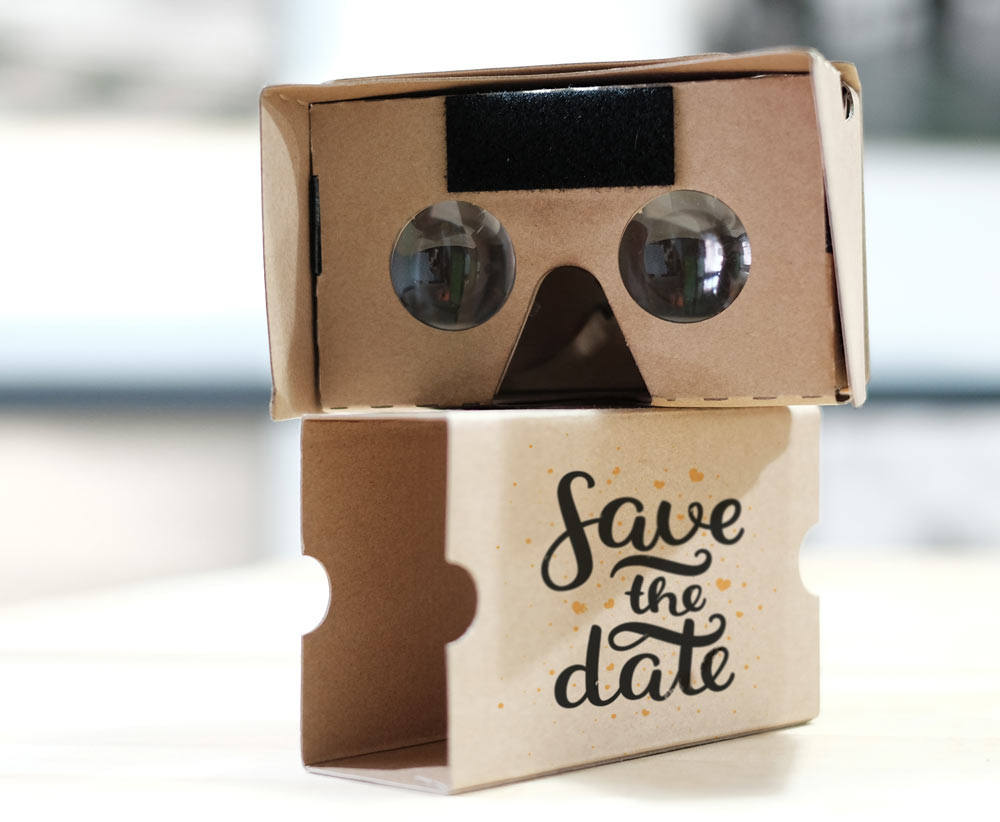 Relive your wedding day over and over again in immersive 4k 360° footage. This style of videography ensures not a single moment is missed and is perfect for recording key events such as the ceremony, first dance and speeches. It also makes the ideal gift for loved ones unable to attend the event on the day. We can either supply raw 360° footage for the whole event (up to 10 hours of footage per camera cluster) or a showreel placing the viewer at various highlight points throughout the day.

360° virtual reality videography takes time and planning to both capture the scene and edit the video files (6 to 12 per shot depending on the camera mount that’s being use). During post production, footage from all 6-12 cameras is stitched together and overlapped precisely to ensure seamless playback when viewed through all angles on a computer (Firefox and Chrome support 360˚ x 180˚ YouTube) phone, tablet or VR headsets such as Google Cardboard, Gear VR or the Oculus Rift.

This site uses Akismet to reduce spam. Learn how your comment data is processed.